A new threat to democracy: Elon Musk. People like him are going to sink this country. He cut the size of Twitter's child exploitation team, days after calling it his top priority

QAnon is a threat to Europe, as well as here. Read this.

The wacko religious right is coming for us, by way of elected wacko politicians who claim to speak to God.
​Guess who?

The road to ruin leads to Mar a Lar


Pity the Republican party which is now controlled by the (guess who) unhinged maniac along with the following far-right nuts:

​and pity the United States! 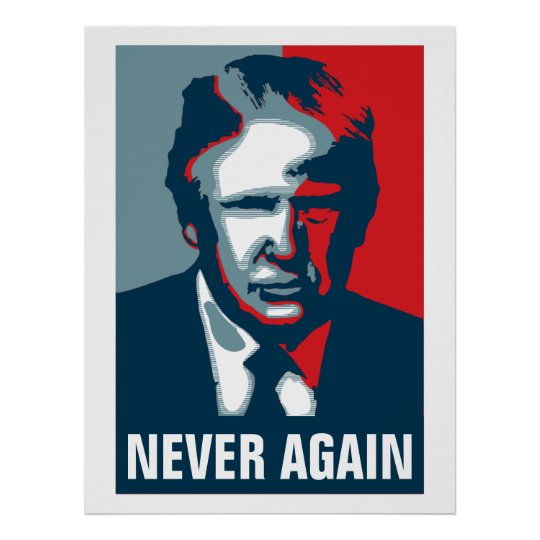